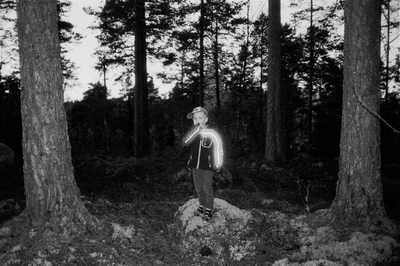 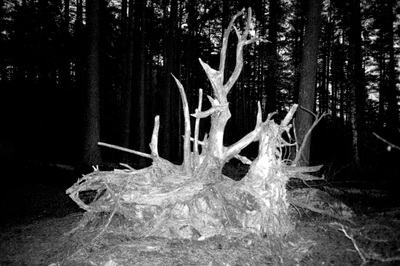 ​
My artworks take emotional devastation as a core in my products. I use photography as a path to reach the boundaries of human relations. My practice include not only  taking pictures, but also reinterpreting them in different courses afterwards. I make photo books, sketch books and notebooks which I always integrate to my installations and let people to use them to make contributions with their marks. I have always believed that if I choose to show my artwork , it should keep me engaged with the audience even after the show is over. In this way the exhibition stays alive, and never finishes.
​
The reason why I consider the artwork as an evolving process is that installation of the images should have message concerns, too. Thus, my creation processes include more than one phases. Each project often consists of multiple mediums, often in a range of different media, grouped around specific themes and meanings.
CANAN ERBİL
1992, Samsun
Currently in Samsun, Turkey
CONTACT
erbilcanan[at]gmail.com
​
EDUCATION
2012 – 2016 (expected)  Associate Degree, Media & Communication, Anadolu University   (AÖF), Eskişehir
2010 – 2015  BA, English Language Teaching, Uludağ University, Bursa