​
Andrei Farcasanu says, "This year was an increasing of analogic-made black and white prints mostly visible with a lot of the big galleries.
​
The Paris Photo covered photographs from the beginning of photography to modern time printing techniques like for example the one that the Spanish duo Albarran Cabrera use it: pigments on golden leaf coated on gampi paper. 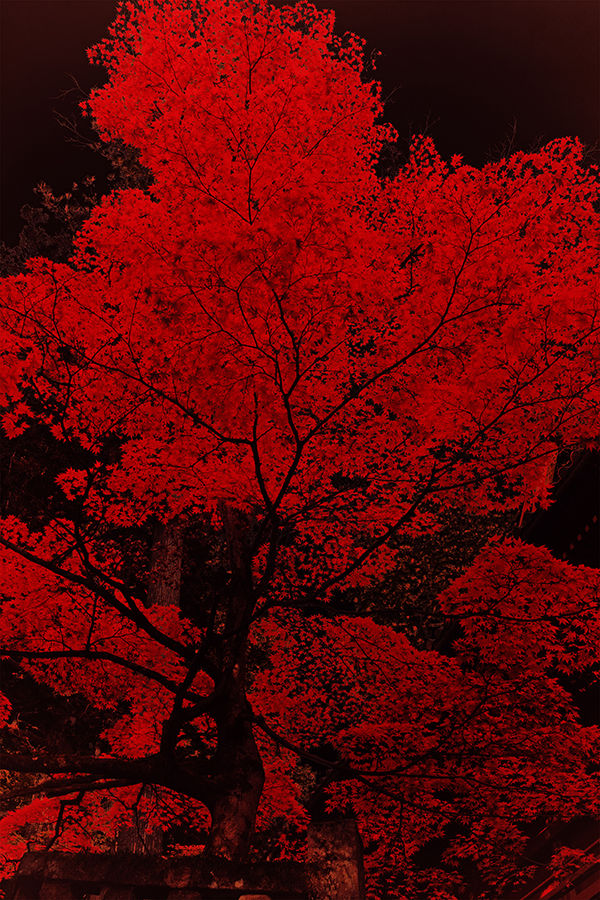 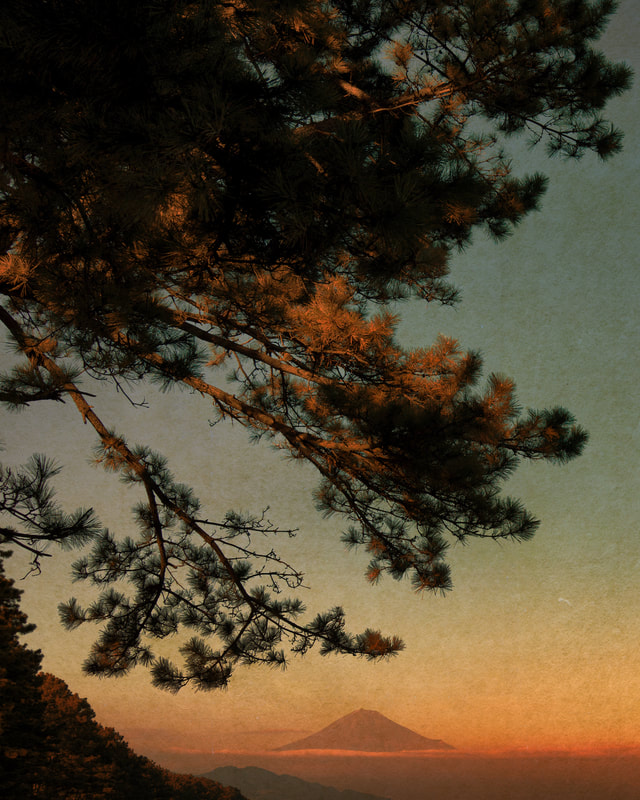 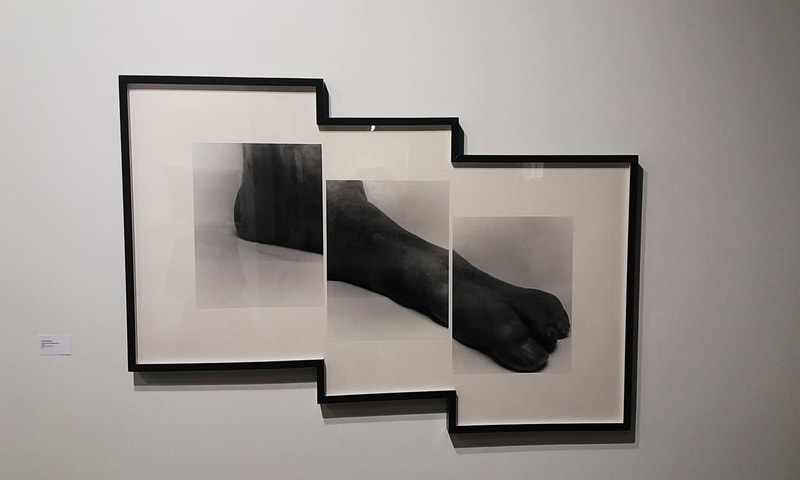 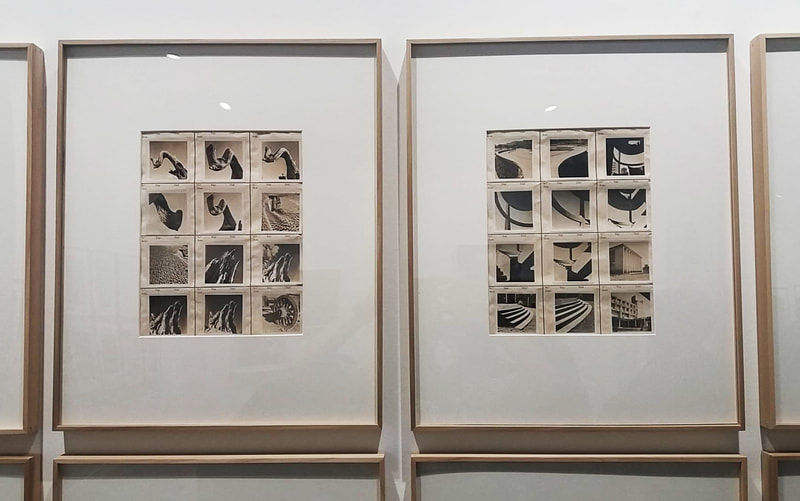 or sequential photographs  involving 3,5 or even 26 shots composing the same photograph 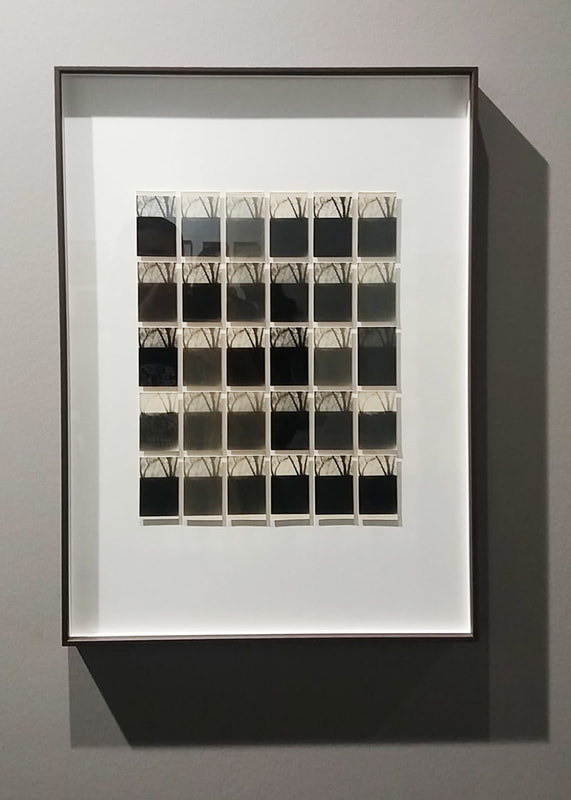 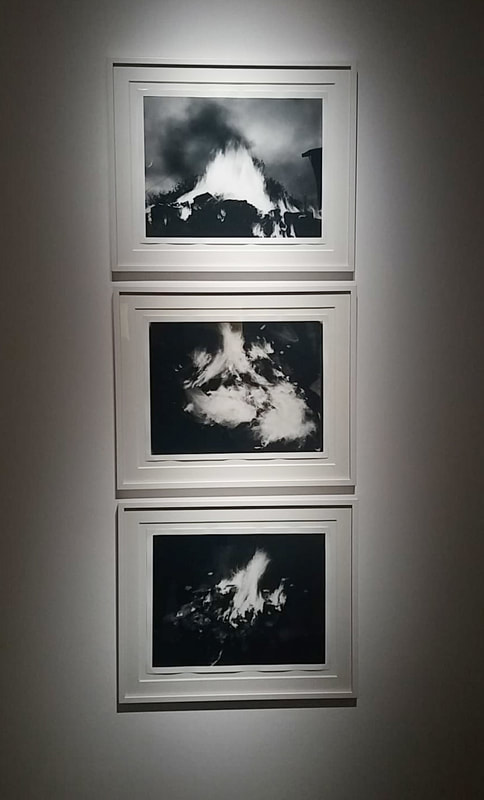 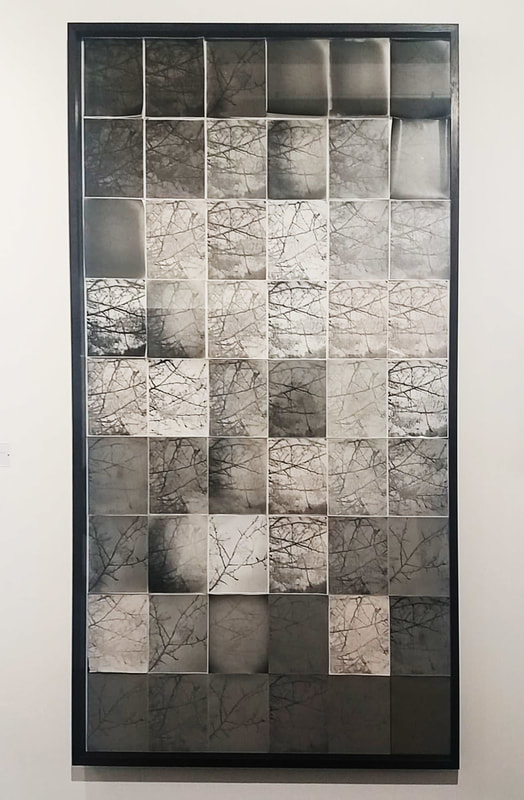 A novelty this year was the  itinerary highlighting women photographers, a stroll through the fair booths curated by Fannie Escoulen at the invitation of both  French ministry of Culture and Paris Photo. ​
​Oscar Garcia Ortega - photographer (Barcelona)  on site impressions from Paris Photo (in Spanish)