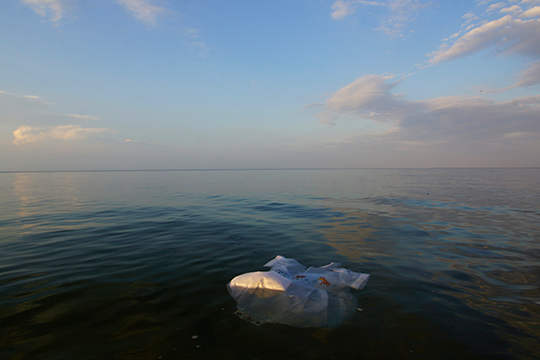 Virginia Mallon is a painter, photographer, and blogger with a focus on both human and environmental subjects including urban landscapes, nautical spaces, and personal histories.  Her goal is to reflect  and comment on the current state of the world and the psychological undercurrents of contemporary society.

Recent projects in photography include Chasing Saturn which folds Greek and Roman mythology into contemporary dreams and memories. Wake of the Dutchman, also in photography, are images of a rich purgatory of old wooden ships waiting for rebirth.  Wilderness of Salt is a series of paintings on burlap depicting historic and mythological women who are paralleled against contemporary counterparts.
​Virginia Mallon
www.virginiamallon.com  @virginiamallon virginiamallon@yahoo.com